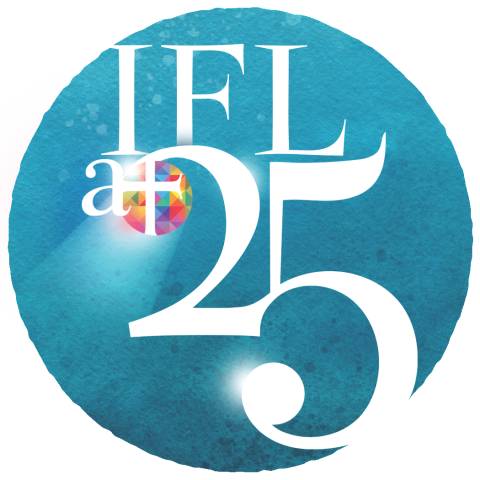 On Thursday, November 10th, the Institute for Faith and Learning will be hosting IFL@25, the celebration of our 25th year!

Information about the Speakers 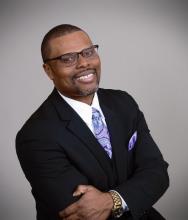 The Rev. Dr. Michael A. Evans, Sr., is pastor of Bethlehem Baptist Church in Mansfield, Texas, where he has served for more than 30 years. He was a Reserve Chaplain in the United States Navy as a commissioned officer. Pastor Evans serves as a consultant on race relations for church, county, and state officials and is a passionate Mansfield community advocate. As part of this community advocacy, he was elected mayor of Mansfield in 2020. He has founded several organizations that work for the betterment of individuals and the community, including BBC Educational Enrichment Corporation; Hope House Community Service Network; and Historic West Mansfield Texas Community Development Corporation. A native of Houston, Texas, he was born the oldest of six children and is currently married to Mrs. Lisa C. Evans, his high school sweetheart of more than 34 years. They have two adult children and one granddaughter. 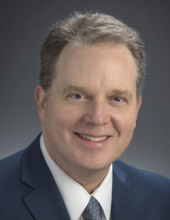 Thomas W. Smith is Dean of the School of Arts and Sciences as well as an Ordinary Professor in the Department of Politics at Catholic University of America. Winner of several departmental and university-wide teaching awards, he has published in some of the leading journals in the nation, including The American Political Science Review, The Review of Politics, Polis, The Journal of Politics, and Polity. He is the author of Revaluing Ethics: Aristotle’s Dialectical Pedagogy (SUNY Press) and is currently working on a book entitled Faith in Politics. He and his wife have three children and live in Chevy Chase, MD. 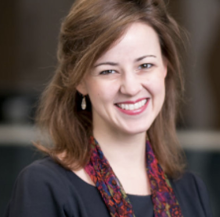 Anne Snyder writes and speaks extensively about drawing on wisdom and the other virtues to address the major crises of our time, including community fragmentation, political polarization, racism, and inequality. She is the editor-in-chief of Comment Magazine, host of “The Whole Person Revolution” podcast, creator of the blog “Of Souls & Silos,” and host of “Breaking Ground,” a web commons that brings together diverse thinkers and practitioners to respond to pressing problems today. Snyder is the author of The Fabric of Character (The Philanthropy Roundtable, 2019), and her work has been featured in various venues, including The Atlantic Monthly, The Washington Post, City Journal, Philanthropy Magazine The Orange County Register, Houston Business Journal, Bittersweet Monthly, and Comment. She has worked at World Affairs Journal and The New York Times. From 2016 to 2019 she directed The Philanthropy Roundtable’s Character Initiative, helping American foundations and business leaders strengthen “the middle ring” of morally formative institutions. She has also worked with the H.E. Butt Family Foundation, the Urban Reform Institute, and the Ethics and Public Policy Center.

Candace Vogler is the David B. and Clara E. Stern Professor of Philosophy at the University of Chicago. She also currently serves as the Chair of Virtue Theory for the Jubilee Center for Character and Virtues at the University of Birmingham in the United Kingdom and was named a Fellow of the Royal Institute of Philosophy (May 2018–May 2021). From 2000–2007, she served as co-director of the Master of Arts Program in the Humanities. Her research interests include virtue ethics, social and political philosophy, cultural studies, and philosophy and literature. In 2015, she received a major Templeton Foundation grant for her project, “Virtue, Happiness, and the Meaning of Life.” The project brings together philosophers, social scientists, and religious thinkers to examine the role of self-transcendence and self-transcendent goods in meaningful lives. Her books include John Stuart Mill’s Deliberative Landscape (Routledge) and Reasonably Vicious (Harvard University Press), as well as co-edited volumes, The Critical Limits of Embodiment (Duke University Press) and Self-Transcendence and Virtue (Routledge). She presently is writing a book on the philosophy of G. E. M. Anscombe.